Amendments being made to contribution ruling TR 2010/1 may provide a fix to some of the significant issues with the non-arm’s length expenditure rules, said the SMSF Association. 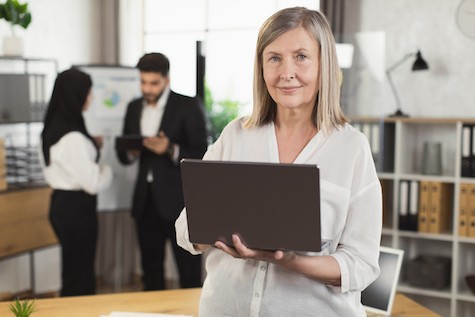 “In some circumstances, could result in all of the fund’s income being taxed at 45 per cent,” said Mr Burgess.

“Prior to the introduction of the NALE rules, we were certainly not coming across SMSF members who were undercharging for services provided to their fund as a deliberate strategy to circumvent the contribution caps or to artificially inflate the fund’s investment earnings.”

Mr Burgess said it is imperative that these rules are appropriately targeted and are fit for purpose.

“In our view, amendments are needed to exempt general expenses from these provisions, and ensure penalties only apply to expenditure shortfall amounts rather than to some or all of the fund’s income,” he explained.

Mr Burgess said it is the linking of the NALE to some or all of the fund’s income, and then applying penalties to that income, that could give rise to inappropriate and poorly targeted outcomes.

“Breaking this link and only penalising the shortfall amount is, in our view, an appropriately targeted legislative response,” he said.

“The penalty could be treating the shortfall amount as a taxable contribution or dealing with it through the contributions regime.

“So, the solution may well lie in the amendments the ATO are currently making to contribution ruling TR 2010/1, which is now expected to be released in the second half of 2022.”

Mr Burgess noted that the government had announced plans to amend the NALE rules to ensure they are operated as intended, an announcement that has been welcomed by the SMSF Association.

“We were pleased to see this announcement and we look forward to a bipartisan approach to addressing this issue and ensuring the rules work as intended”, he said.